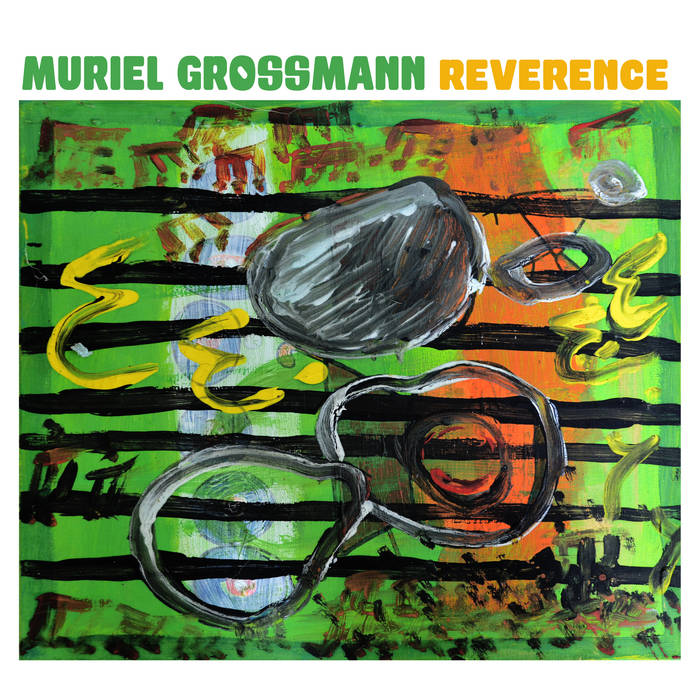 Erich Mathol Adding organ player Llorenç Barceló to the band opens new directions for Muriel Grossmann's wall of sound. "In a Silent Way" meets "A Love Supreme" - were Miles Davis and John Coltrane still alive their reunion might have sounded like REVERENCE. But Grossmann and her band manage to keep a very unique tone. Great music. Favorite track: Sundown.

Günther W. New transforming sounds!
The waiting was worth it - the LP is already on the turntable. Muriel Grossmann and her quartet once again manage to transport a feeling of creativity, healing, joy and love through their moving and powerful sounds. Great!

Andrew Webb I like this a lot and if the band comes to Australia I'll go and see them play for sure. It's live music. They're good. I don't know that their 'Coltrane-sound' and their 'non-Coltrane sound' inform each other particularly, but separately they're fine and the playing is top-notch